From the Mountain, From the Valley: New and Collected Poems
By James Still

On December 7, Eddie Opara, Isak Caudill, and I met on a video hangout to chat about this website, poetry.blog, which we collaborated together on. Eddie, a partner at Pentagram in New York City, designed the featured artwork on the homepage. Isak, a student at Paintsville High School in Paintsville, Kentucky, created questions to ask both Eddie and myself in video and email interviews. I, a designer at Automattic, created this site to house all of this information on our main product, WordPress.com, featuring one of our new top level domains, “.blog“.

Eddie kicked off the hangout by sharing the poem, Answer, by James Still, that is featured in his artwork for poetry.blog. He shared his creative process in generating this piece:

The poem, Answer, is only two verses, and each verse is around 5-6 lines. It was interesting because James Still, a Kentucky native and one of the poets that’s synonymous for the Appalachia region, talks about the landscapes as well as the idea of the Answer being this sense of being not the future, but a sense of it being not even the end—it’s always a new beginning, a new blossoming. The poem goes:

The extract that I utilized was the second verse:

So, there’s this cyclical aspect of nature; this birth and rebirth. I thought that was really beautiful. This sense of design that he puts into it, within the aspects of nature, was really great. So, that enthused me to design this poster where I was thinking about the aspects of landscape a little bit with regard to these peaks or hills, and then the word Answer and the abbreviated term, Ans, which is the overlapping aspect of it. And then this, sort of, cyclical idea—this idea that everything repeats—it dies, it grows, it dies, it grows. But then, I wanted to put it not in a circle, which I found to be an insanely obvious manner, but to flip the parts around so that you could read it in a sort of never-ending point of view.

Isak then asked Eddie questions about his background, what design means to him, where he draws inspiration from, his favorite projects, all of which he summarized in his blog post here.

Some of the projects Eddie shared include:

MahaNakon, a dynamic seven-story digital installation at Bangkok’s tallest tower that activates its neighborhood and integrates the building into the surrounding cityscape. 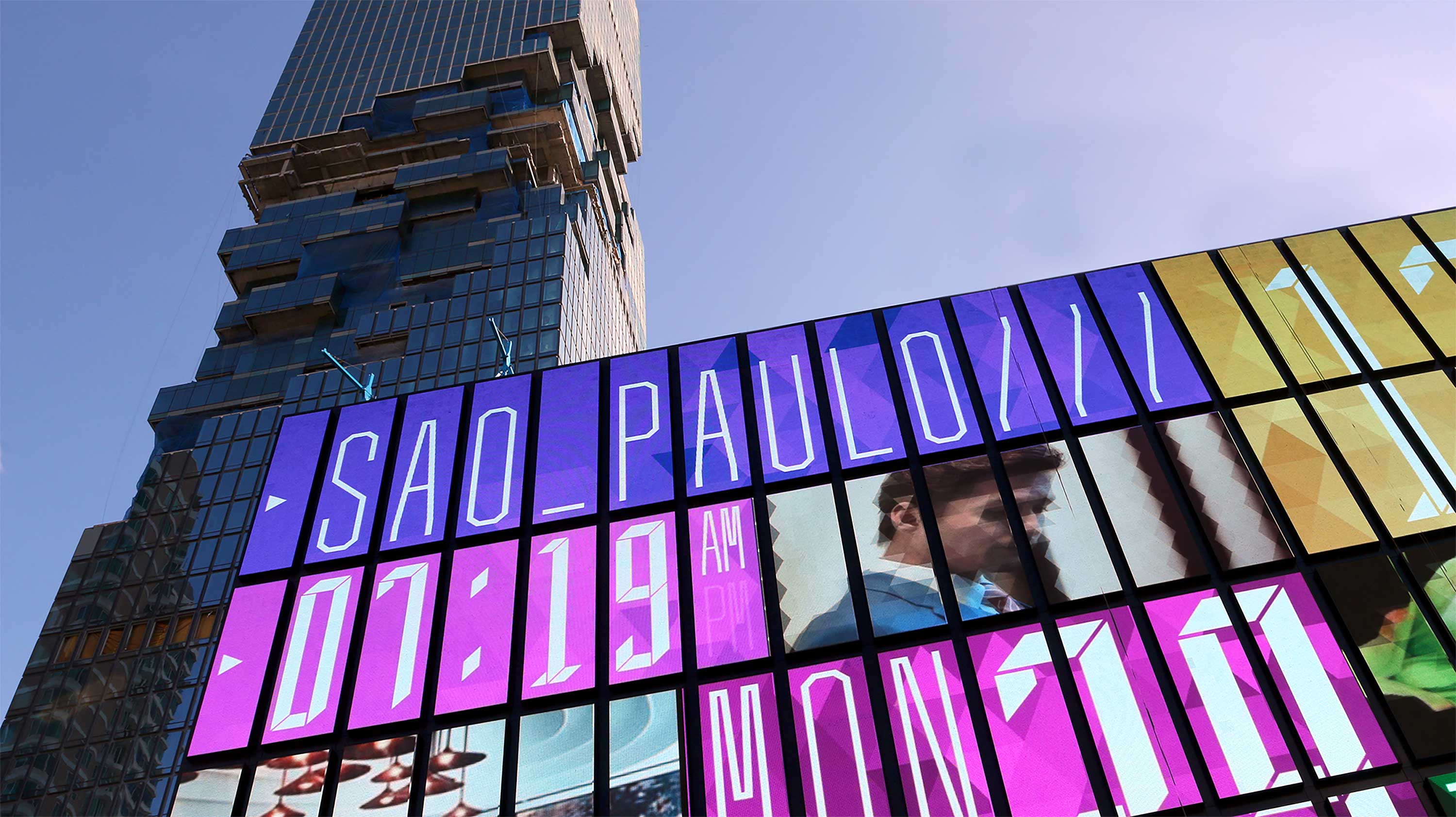 MakrShakr, a project that included identity design, web application and data visualization for a robotic mixology installation at the Google I/O conference. 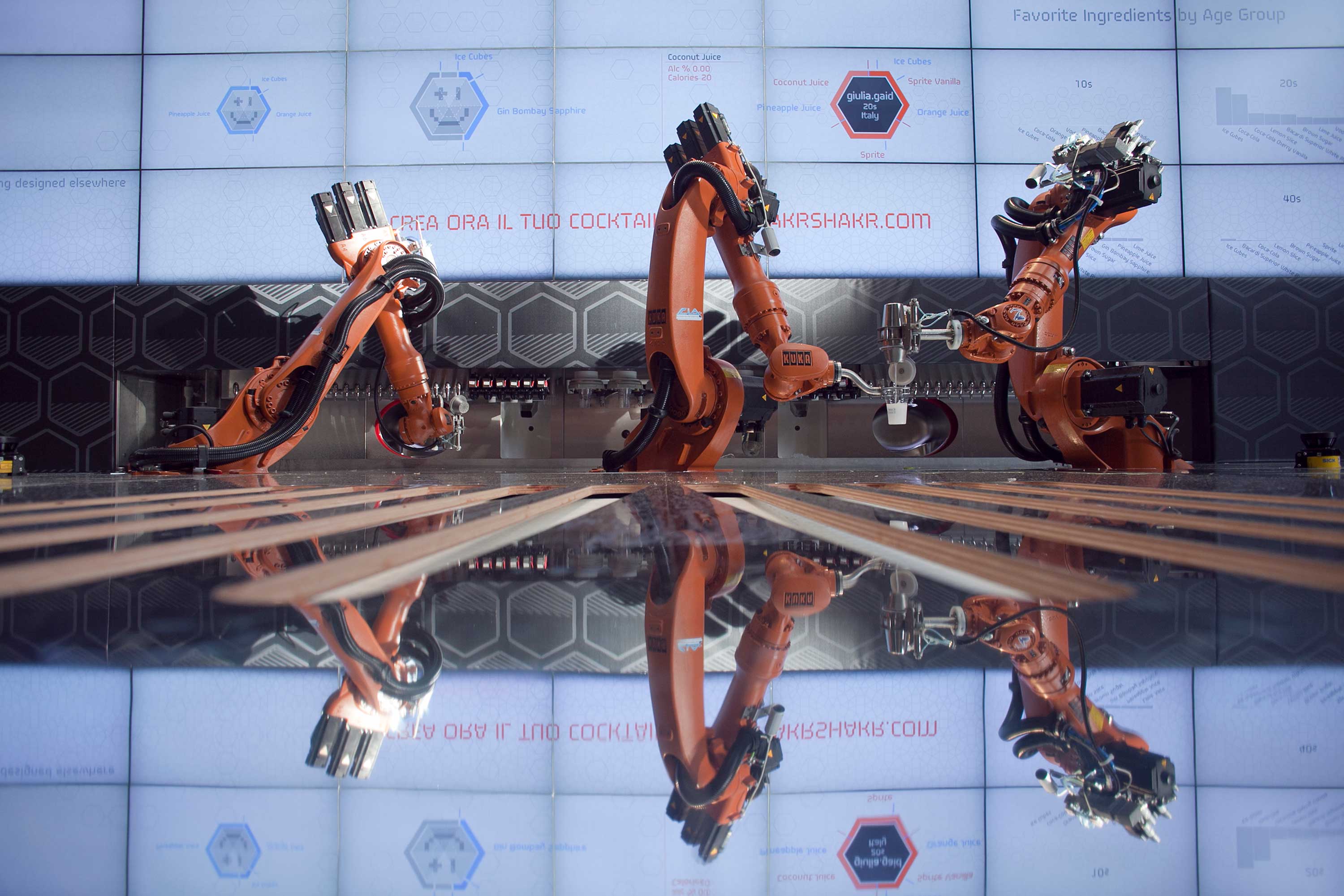 Stealth, a large-scale installation exploring the notion of identity and invisibility in race, which debuted at the Studio Museum in Harlem in 2007. 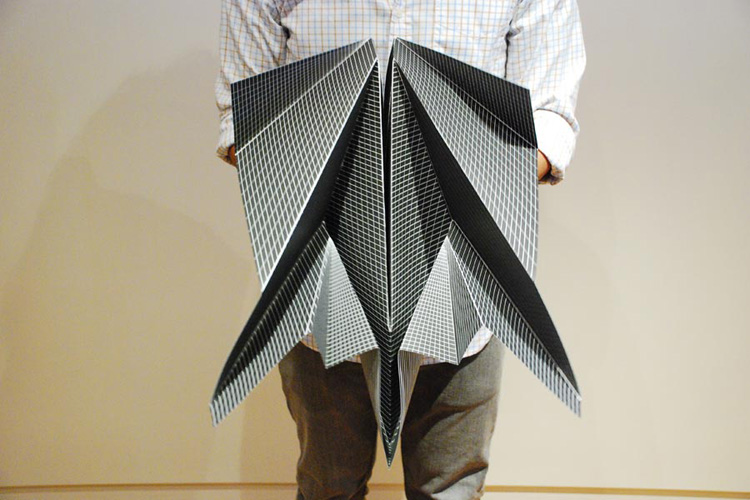 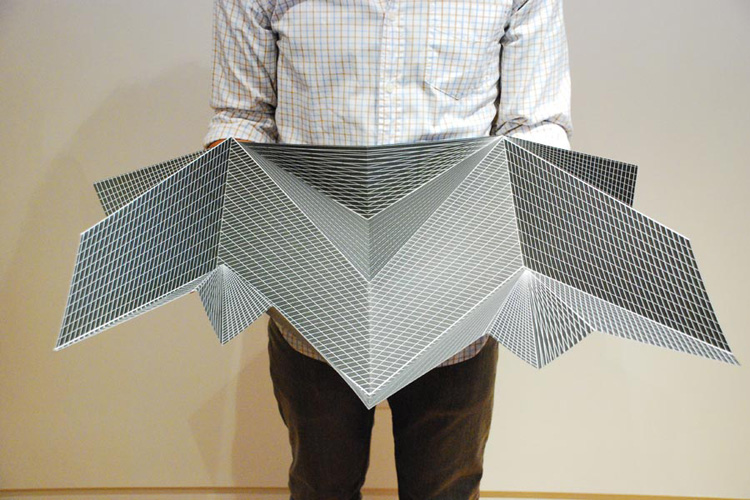 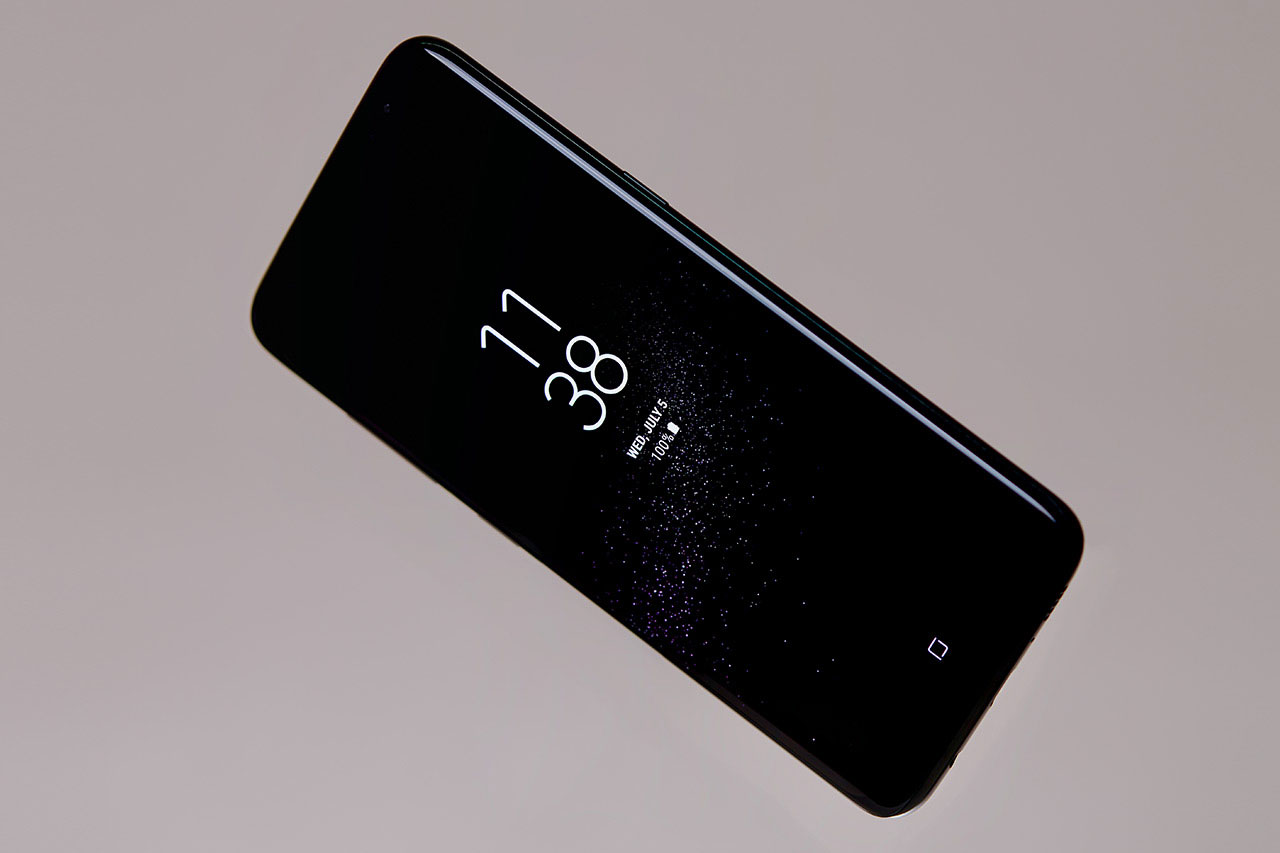 A big thanks to Eddie, Isak, John Maeda, Marina Mihalakis, and the entire Project A3 team on this collaborative project.

If you are visiting this site from elsewhere, I hope this project inspires you to create and share your poetry on your own WordPress.com website.

Design is an amazing medium for self-expression. One can take a convention that is run of the mill and turn it into novelty. I feel a great sense of appreciation to be a part of the Appalachian graphic design club. I believe that the future for my town and my state is through technology. Graphic design can be one of the first steps we take as a community in that direction. I realize that the only thing that hold us back from such goals is ourselves. In relation to the word the blog itself has been centered around, poetry is a driving force. It can be pure beauty, poignant despondency or philosophical thought. Poetry is a pure catalyst for one to funnel their emotions and thoughts into which is then transformed eternally into something new and beautiful.

Eddie Opara, one of the lead designers for design company Pentagram has worked hard for where he is. Being inspired by a multitude of things, namely architecture, Opara tries diligently in his work to realize his vision for every different design. Looking at his work, Opara has a knack for using geometric shapes in creative ways to innovate. One can look at such pieces as his work for UCLA or one of his well-known pieces stealth to see him changing the ways we view regular design as a more fluid and versatile field, where the possibilities are limitless as long as a point is made. Having been encouraged into this field as a child, Opara got a head start into the creative sphere. Having talked with him, I think this was integral to his career. And the most impressive thing I learned from him was to not become too attached to what you’re working on, because everyone else there has a different vision. Opara is a seasoned Graphic designer who takes care into his work and appreciates the versatility of the medium and I look forward to seeing his future work.

What is your Background?

Growing up, I was drawn to the arts and sciences—I loved reading books, playing sports and instruments, painting and building things, and spending time outdoors. I studied Behavioral Neuroscience in college and worked for several years in science and healthcare research before pivoting to design. I worked in branding and product design, as well as website and mobile app development before joining Automattic.

What does design mean to you?

Design is intentional. It shapes the way a product, message, or experience is delivered. Good design is informed by human behavior—it makes things easier to use, more intuitive, and more enjoyable to experience.

What has been the favorite piece you’ve worked on?

At Automattic, I led a brand illustration project to define an inclusive set of illustrations for use in our product and marketing. You can read more about the project here: Democratizing Identity.

Do you have any artistic influences?

What has remote work done to benefit you?

Remote work gives you the freedom to collaborate with diverse, talented, and fascinating people from all over the world.